On the presentation of the international award “Investment Angel”, Moscow, November 30, 2015 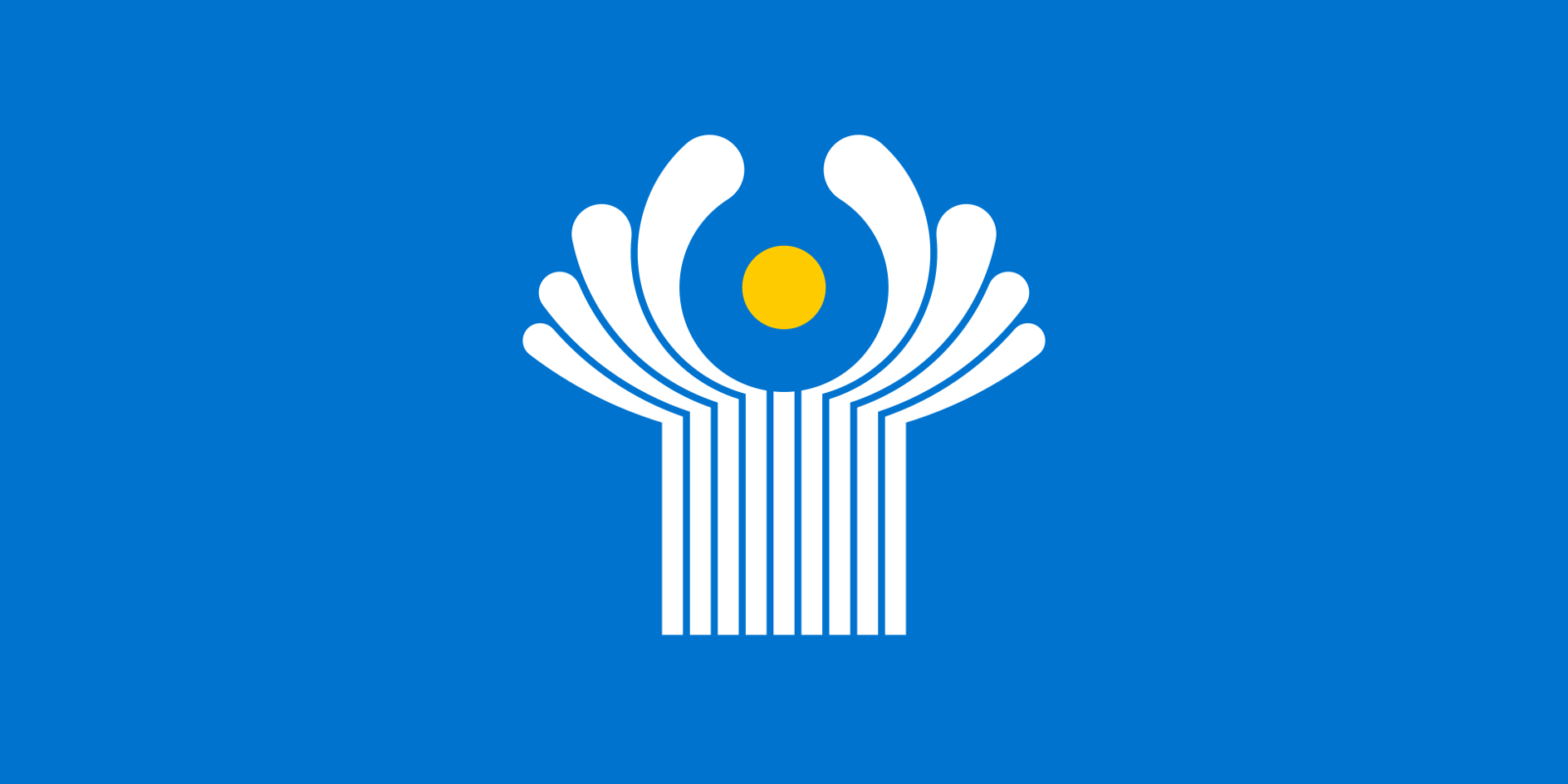 On November 30, 2015, in Moscow, at the Ritz-Carlton Hotel, the IV official ceremony of awarding the international award “Investment Angel” took place. The event is organized by the World Organization for Development (Association of the World Organization for Sustainable Development), which was founded in 2009 and is endowed with a special consultative status of the UN ECOSOC. The official partners of the event were the CIS Business Center and the CIS Financial and Banking Council.

This award has been awarded by the Association since 2010 in a number of states, including the CIS countries: Azerbaijan, Russia, Kazakhstan, etc. Its goal is to promote the development of the direct investment market and promote innovation and effective anti-crisis solutions in the current economic conditions. The award is awarded based on the ratings of the Agency for Strategic Initiatives, official statistics for professionalism, competence and achievements in the field of investment in the development, production and sale of competitive and high-quality products and services.

The award ceremony was attended by representatives of state and regional authorities, business and financial circles, the CIS Executive Committee and other international organizations, civil society and the media.

Among the leading manufacturing companies in 2015, the nominees and laureates of the Award were Bridgestone Tire Manufacturing CIS, North Caucasus Development Corporation, AFK Sistema Charitable Foundation, and Chelny-Broiler LLC (Tatarstan), Ulyanovsk Machine Tool Plant, and other representatives of large, medium and small businesses.

See also  What attracts foreign investors to the Orel Region?

A number of constituent entities of the Russian Federation were awarded the most favourable investment climate, the best regulatory environment, the necessary infrastructure and resources for business development, providing the best support for small and medium-sized businesses. These are the Republic of Tatarstan, the city of Moscow, Kaluga, Belgorod, Tambov, Tyumen and a number of other regions.

The Chairman of the Organizing Committee of the Prize, President of the World Organization for Development (Association of the World Organization for Sustainable Development) Robert Gubernatorov noted: “Under the conditions of sanctions, the investment market is being reset. Our task is to show, based on objective data, that foreign companies continue to effectively invest their funds in projects in the territory of the Russian Federations Using the example of corporations, whose merits are marked by the Investment Angel Award, we want to stimulate the development of economic sectors and support the activity of investors, both external and internal.”

As a result of the Award ceremony, a documentary film “Foreign Investors in Russia in Persons” will be prepared for presentation in other countries and at high-level international venues, including the UN.

2015MoscowNovember 30On the presentation of the international award "Investment Angel"
0 19,768
Share FacebookTwitterTelegramPinterestLinkedinVKGoogle+WhatsAppEmail

World Organization for Development has been collaborating with UNCTAD since 2015