UN remembers ‘unprecedented horror and calculated cruelty’ of the Holocaust

By World Organization for Development On Jan 27, 2022

Sunset falls at Auschwitz-Birkenau concentration camp, in Poland. Auschwitz has become a symbol of terror, genocide, and the Holocaust. (file)

The Holocaust “defined the United Nations”, Secretary-General António Guterres told a virtual ceremony marking Holocaust Remembrance Day on Thursday, recalling that the UN Charter was drafted in San Francisco “as the Dachau concentration camp was liberated”.

In remembering the six million Jews who perished in the Holocaust, along with the Roma and Sinti, and countless other victims of its “unprecedented horror and calculated cruelty”, he reminded that “our very name was coined to describe the alliance fighting the Nazi regime and its allies”.

We must never forget that the Holocaust could have been prevented.

Too few spoke out, too few listened – fewer still stood up in solidarity.

“The United Nations must always be on the frontline of the fight against antisemitism and all other forms of religious bigotry and racism”, underscored the UN chief.

Today, the world is witnessing an alarming uptick of xenophobia and hate.

Mr. Guterres described rising antisemitism, intolerance and proliferating Holocaust denials, in which “no society is immune”.

“We must never forget that the Holocaust could have been prevented. The desperate pleas of the victims fell on deaf ears. Too few spoke out, too few listened – fewer still stood up in solidarity”, he said.

Remembering the past is crucial to safeguarding the future and silence in the face of hatred is complicity, the UN chief added.

He urged everyone to never be indifferent to the suffering of others, forget what happened in the death camps, or let it be forgotten by others.

“Let us pledge to always be vigilant and uphold human rights and dignity for all”, stressed the Secretary-General.

In his address, General Assembly President Abdulla Shahid celebrated the lives and mourned the losses of the women, men, and children who “perished during the worst atrocity in human history”.

“We honour those whose lives were cut short by ruthless and intolerable acts fuelled by bigotry, antisemitism, and hatred”, he said. “We ensure that they live on in legacy and in memory”.

And to prevent history from repeating itself, everyone must remember and keep “telling this story”.

“We remind ourselves of humanity’s worst moments and vow, year after year: never again”, said the UN official. “Because to do so is to stand against any manifestation of Holocaust denial”. 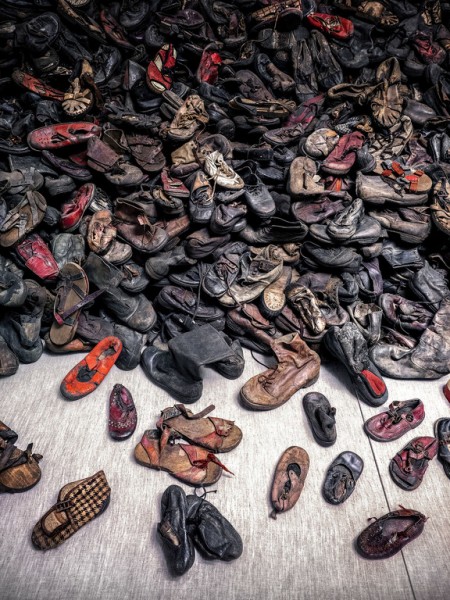 Shoes confiscated from prisoners at a concentration camp in Auschwitz, Poland.

The world must refute those who seek to distort facts and to commit to raising awareness in educating new generations, upholding the truth, embracing equality and protecting the rights of the most vulnerable groups globally, Mr. Shahid continued.

Noting that too much suffering has been endured for the Holocaust to be “lost through lies and hate”, he pledged to support and strengthen resolutions from the General Assembly, that “protect human rights and empower people everywhere”.

“It is heart-breaking that amid the scourges of this pandemic – hatred, intolerance, and antisemitism once again fuel modern violence, conflict, and discrimination”, he stated.

“In memory of the Holocaust victims, and out of respect for the survivors, let us never forget. Let us unite for truth, peace, and justice for all”.

Kicking off the day’s events, the UN Chamber Music Society featured Jewish composers in performing a moving concert, designed to preserve the memory of the tragedy for future generations.

The ceremony was followed by a virtual seminar entitled Legacy of Medicine During the Holocaust and its Contemporary Relevance, which was aimed at healthcare trainees and professionals to reflect on their core values in the service of humanistic and ethically responsible patient care.

In parallel, false information on the Holocaust posted online, continues to grow and distort the truth of what took place during the Nazi regime.

According to data from the UN and its educational agency, UNESCO, 17 per cent of content related to the Holocaust on the hugely popular online platform TikTok has either denied or distorted the genocide.

“Denying, distorting or trivializing the true facts of the Holocaust is a pernicious form of contemporary antisemitism”, said UNESCO chief Audrey Azoulay.

To tackle the problem, UNESCO, and the World Jewish Congress (WJC) launched a new partnership with TikTok whereby when users search for terms relating to the Holocaust, they will be redirected to verified information.

“We welcome TikTok’s commitment to act with UNESCO and the WJC. All online platforms must take responsibility for the spread of hate speech by promoting reliable sources of information”, Ms. Azoulay said. 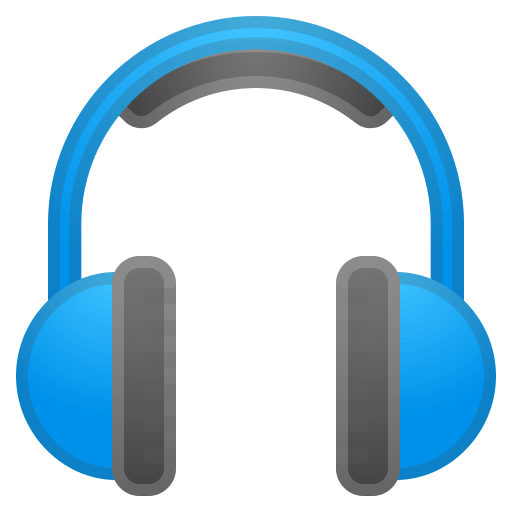