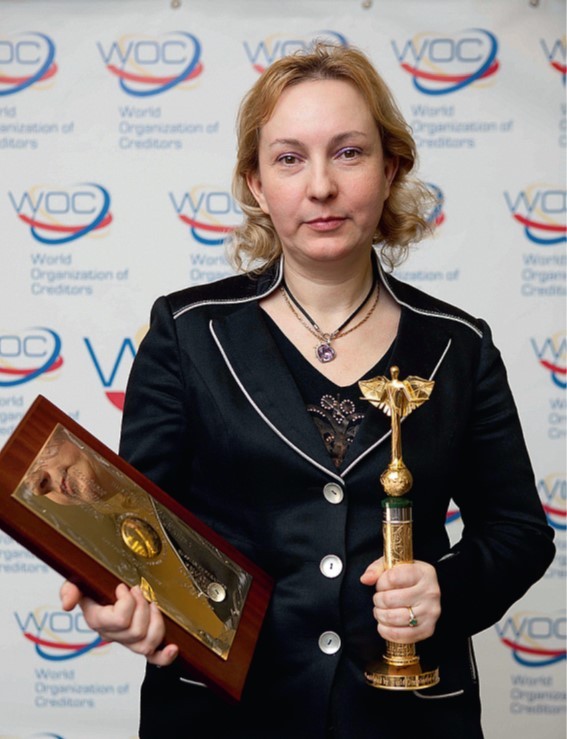 In the nomination “Leaders of the World Economy” in the category “The most investment-attractive states of the world” the states that showed the best results in attracting foreign direct investment in their territory in 2009 were determined. They were Brazil, Saudi Arabia, South Africa, Belgium, Thailand, China, Mexico, Iran, Russia, Argentina, Czech Republic, Indonesia, South Korea, India, Japan, Poland, Turkey, Norway, Denmark and Sweden.

The Expert Council also determined the winners among banks in the nomination “For investment activity”. Nominees in the State Bank category were VTB, Sberbank of Russia, Vnesheconombank and Rosselkhozbank; in the category “Private bank” – Bank of Moscow, Alfa-bank, Gazprombank, Promsvyazbank and MDM Bank; in the category “Foreign bank” – Rosbank, NORDEA Bank, Raiffeisenbank, Bank Societe Generale Vostok and Absolut Bank.

The nomination “The most successful investment project” includes projects from the Irkutsk, Novosibirsk, Tver and Penza regions, as well as the Khanty-Mansi Autonomous Okrug, the Republic of Bashkortostan and the Republic of Dagestan.

The winners in all nominations will be announced on December 21 at the solemn ceremony of presenting the Investment Angel Award. The World Trade Center will present Investment Angel Awards to economic entities, as well as countries and regions that have demonstrated the best financial and economic performance.

As Yevgeny Fedorov, head of the State Duma Committee on Economic Policy and Entrepreneurship, noted during the ceremony, the idea of ​​the Award and its presentation itself is perhaps the best incentive for increasing the investment attractiveness of countries, enterprises and regions. And according to WOC President Robert Gubernatorov, such a project is especially important for overcoming the consequences of the global financial crisis. And for production and infrastructure programs that stimulate post-crisis development.

The Investment Angel Award, established in 2010, is a public professional award designed to help increase the investment attractiveness of Russia and the CIS countries, and stimulate the development of various sectors of the economy and investment activity.
The nominees for the World Investment Award "Investment Angel" have been announced
0 10,338
Share FacebookTwitterTelegramPinterestLinkedinVKGoogle+WhatsAppEmail