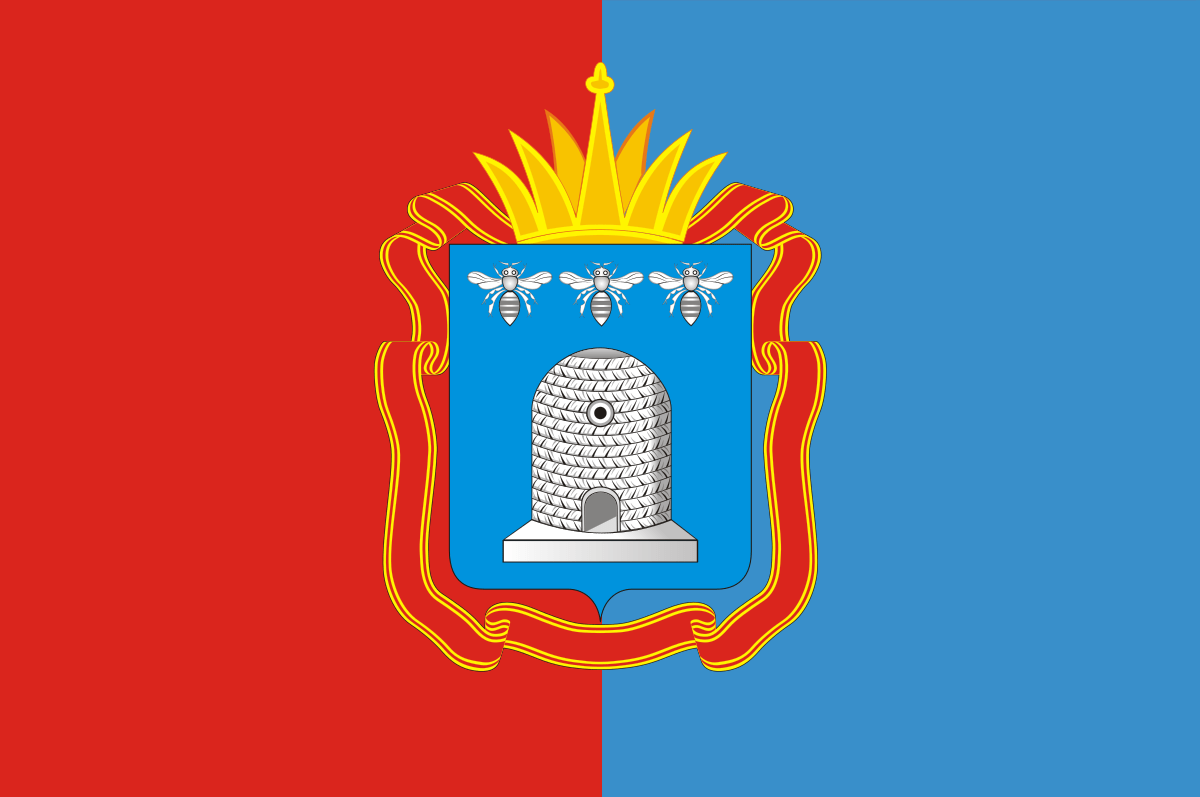 The award was established in 2010. The organizer of the award is the World Organization for Development (World Organization for Sustainable Development), based on the rating of the Agency for Strategic Initiatives to promote new projects, the rating of its analytical service and official statistics, annually announces the results of the most attractive subjects of the Russian Federation for investment. This year, the Tambov region was included in the number of such regions.

The award is given for professionalism, competence, and real achievements in the field of investment, as well as for the development, production and sale of competitive and high-quality goods and services, including the use of innovative solutions.

“The Investment Angel Award is recognized by the world community and is supported by both state authorities and prominent representatives of society and business. The nominees and laureates of the Investment Angel Award are states of the world, subjects and regions of various countries of the world, foreign investors, representatives of large, medium and small businesses, private investors (business angels),” the organizers of the Award note.

“The Tambov Region has deservedly been awarded the Investment Angel International Prize,” said Alexander Ganov, First Deputy Head of the Regional Administration. – This year the region has taken a high position in the National Investment Rating. We are in fourth place – after Tatarstan, Kaluga and Belgorod regions. Today, the regional department of economic policy is developing regulations for supporting investment projects. This is an important document because competition between the regions has grown to attract foreign investors, who consider the territory attractive not only in terms of the convenience of the location of the investment site, the cost of building infrastructure, the price of the resources used, the availability of personnel, but also the procedure for supporting the investor. It is the latter factor that becomes decisive, other things being equal.