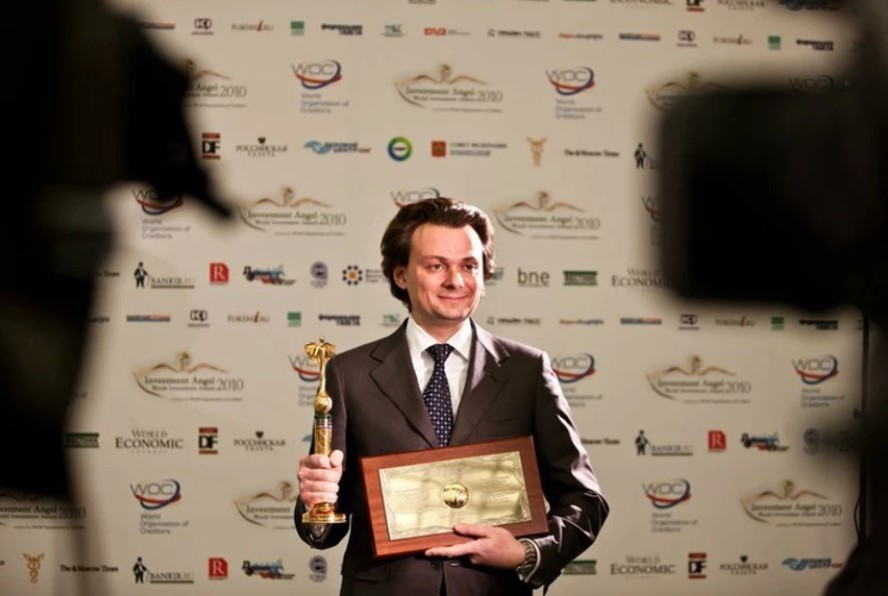 The award was established by the World Organization of Creditors with the participation of the RF Chamber of Commerce and Industry, the Federation Council, the Association of Russian Banks, the CIS Financial and Banking Council, and other financial and economic structures.

The selection of the nominees was preceded by a thorough study of investment dynamics by regions, industries, enterprises, and investment structures. The laureates of the award in the nomination “For investment banking activity” were determined by an expert jury on the basis of official statistics on the volume of investment and project financing.

“I am proud of the recognition by the experts of the Investment Angel Award for our achievements in the field of investment activities, in particular, in project financing. With the stable economic recovery that we are witnessing, the intensity of investment activity will increase. One of our priorities will remain to support the investment activity of our clients and partners,” noted Pavel Gurin, Chairman of the Board of ZAO Raiffeisenbank.

According to Interfax-CEA, ZAO Raiffeisenbank ranks 6th in Russia in terms of private deposits and 8th in terms of loans to individuals based on Q3 2010 results.

Awards of N. Nazarbayev are presented in Astana