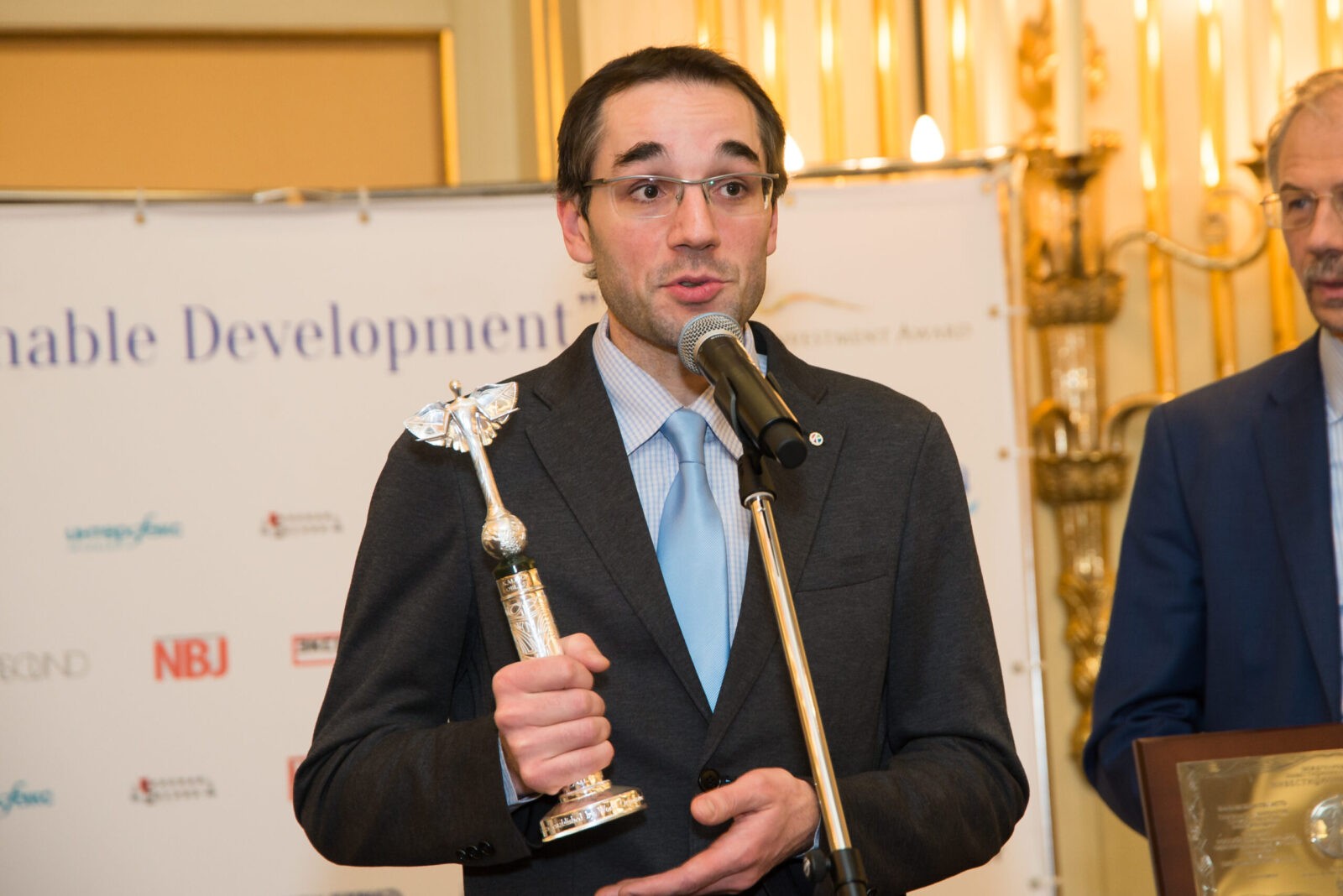 On November 30, 2015, an official awarding ceremony of Investment Angel, the IV International Investment Award, was held in Moscow. The list of the award winners consists of regions of Russia and other countries, government and private investors. Kaluga Region was included in the Top 20 of the Russian regions nominated in a number of categories. The region confirmed its high status in the Region of the Russian Federation Providing Best Support to Small Businesses nomination and received the silver Investment Angel Award.

It was noted that Kaluga Region continued providing full support to SMEs despite the unstable economic environment.

Lafarge concrete plant is an innovative production facility commissioned in May 2014. The most advanced solutions in the field of energy efficiency, industrial safety and environmental protection were used in the course of its design, construction and commissioning. The construction of the plant helped develop a major mineral deposit. An alternative fuel shop was commissioned in June 2015. This signified the beginning of the application of a process, which is regarded as the most innovative in terms of energy efficiency and environmental protection throughout the world.

Samsung Electronics plant located in Vorsino industrial park, Kaluga Region, manufactures TV sets and home appliances. Its products are sold both in Russia and in other countries, including Ukraine, Belarus, Middle Asia and Transcaucasian countries, Kazakhstan and Mongolia. Samsung has invested more than US$ 250 million in Kaluga Region. The plant commissioned in 2007 employs over 1,500 local residents.

The selection of regions for the award was based on the National Investment Climate Rating of Russia developed by the Agency for Strategic Initiatives, an institution supporting new projects.

It is worth mentioning that Kaluga Region already received four awards back in 2010. The first Investment Angel, a bronze figure coated with platinum and gold, was received for being the most investment attractive region in Russia. The second award was given to the Agency for Regional Development of the Kaluga Region for the support provided to investment projects. Volkswagen Group Rus and Novo Nordisk also were awarded as the best international investors in Russia.

World Organization for Development has a special consultative status with UN ECOSOC. WOD has been a founder and organizer of the Investment Angel Award since 2010.